I can’t ever have children, because I might abuse them. 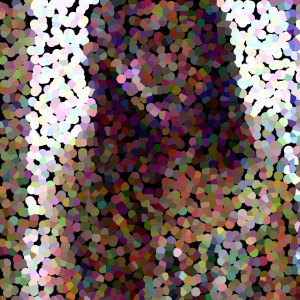 When I first developed OCD as a teenager, my obsessions were sparse and mainly related to contamination. At the time, even I bought into the idea that OCD was a mild, quirky mental illness. I very much felt that the stigma associated with having a psychological disorder was worse than the disease.

My anxiety problems sky rocketed after a medical scare in my early 20s, and I developed a primarily obsessional form of OCD (“Pure-O”) focused, at the time, on my health. I managed to gain control of the disorder with medication, but the pills stopped working around a year ago, and I now live with a virtually constant stream of intrusive thoughts regarding my health, appearance, sexuality, and moral character.

To be clear, I still wish that the public’s perception of OCD were different, but I now feel that the disease isn’t taken seriously enough. I don’t think people understand how hellish and disorienting it can be to be trapped inside your own mind; on my worst days, I can barely bring myself to do anything but cry, because the anxiety is so intensely real that I’m convinced my biggest fears are real as well. If I had to compare OCD to anything, it would be to living in a constant state of existential dread, and I’d do just about anything to be rid of the disorder once and for all.