If you want something badly enough, wouldn’t you do anything to make it happen? How OCD ensures I don’t skip rituals. 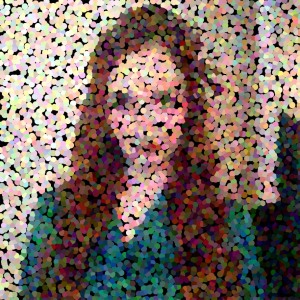 I’ve had diagnosed OCD for almost a decade, and even maxed out on medication it still finds a way to take hold. I’m an incredibly ambitious person and more often than not my OCD takes advantage of that, reminding me of things like “if you don’t turn off the light three times, you won’t get that phone call you’re waiting for”. Logically I know there’s no correlation. But if you want something enough, why would you risk it?

My parents loathe how many medications I’m dependent on. I don’t think they understand how debilitating OCD is without them, and how some rituals can take an hour until they feel right enough to move on. OCD isn’t just an illness, it’s a way of life, and no one gets a say in whether or not they’re a player. Sufferers deserve help, not a stigma.